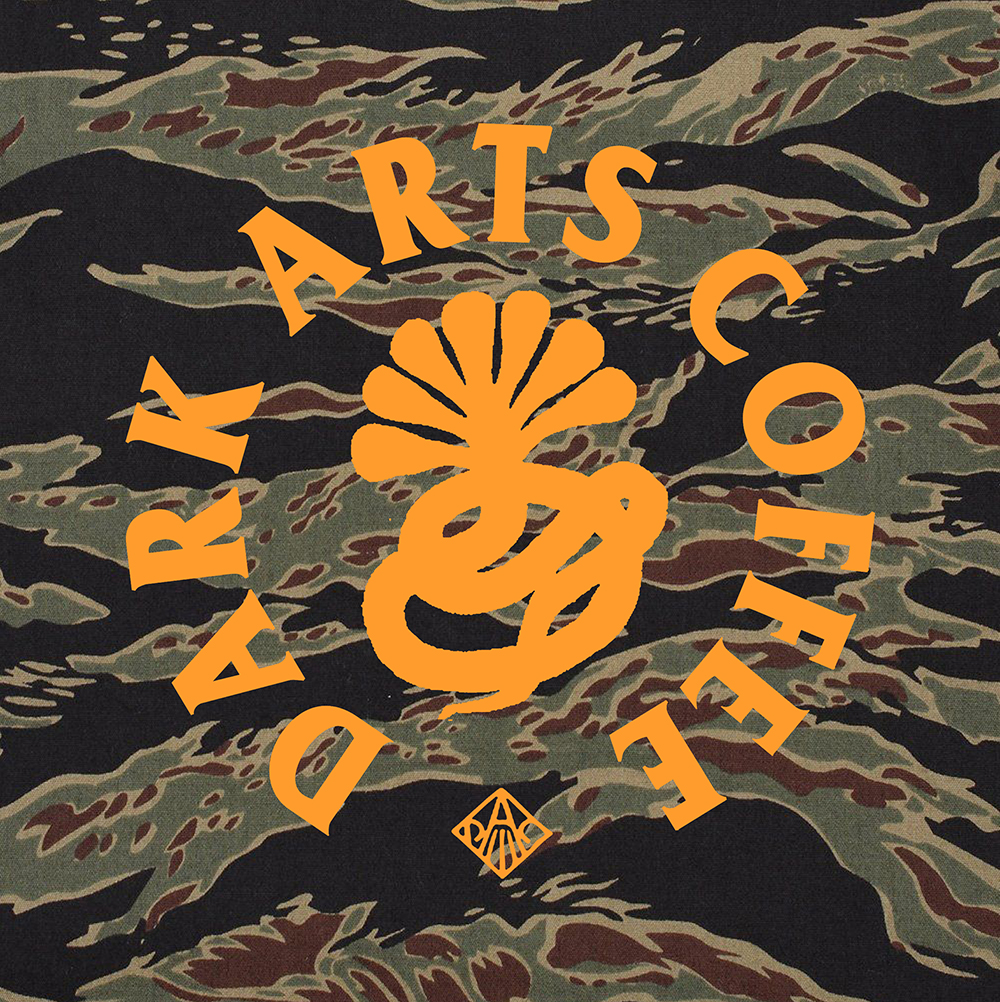 Coffee roasting in Hackney since 2014

Dark Arts Coffee is a coffee roastery started by friends in East London with twisted visions of using alchemy to combine fire, water and magic beans into a divine elixir. We had visions of funnelling the profits into a cult based on our love of the occult, bikes and all things unholy. However, none of that worked out and now we're fucking sick to death of bullies calling Dark Arts - 'that harry potter coffee'. And roastery isn't even a word. As a result, instead, we've had to focus on importing the best beans from all over the world and roasting them until they taste good as a brown drink. 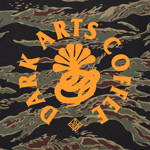 We are looking for an experienced barista to join our team and work between a few sites....
Dark Arts Coffee Ltd
London, GB
Full-time
01 Aug

We are looking for someone to manage our online store. Duties include: Customer Service,...
Dark Arts Coffee Ltd
London, GB
Full-time
19 Jul