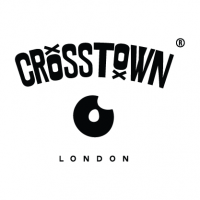 <p>Crosstown is a specialist doughnut and coffee concept based in central London that launched in 2014. The business owns and operates a commercial bakery, supplying a host of London's top establishments (including many independent coffee shops) as well as operating it's own outlets.</p> <p>Crosstown has it's flagship store in the heart of Soho at 4 Broadwick St - opening seven days a week, early till late serving doughnuts and coffee.</p> <p>Crosstown also operate across markets in London, including Spitalfields, Broadway Market and Kings Cross.</p>